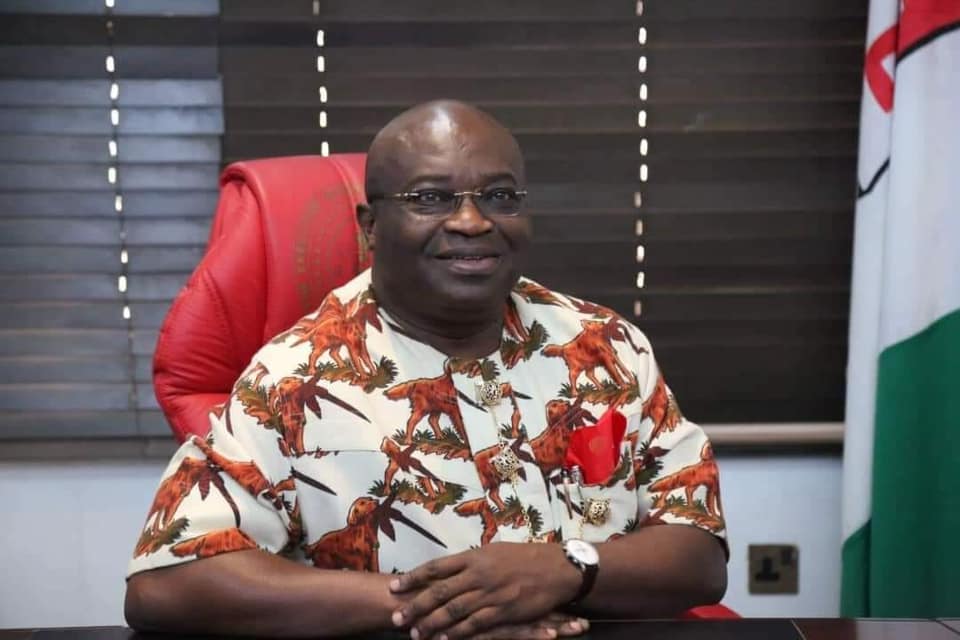 Gov Ikpeazu reveals things he will do in his second tenure

Governor Okezie Ikpeazu has assured Abians in the Diaspora that his administration will redouble efforts in developing the state, using the five Pillars of Development and their Enablers, as conceptualised by his administration, in his second term in office.

The Governor who gave the assurance during an interaction with Abians in USA last night via teleconference, highlighted the achievements of his administration in different sectors as well as his plans going forward for the next four years, assuring that he will not rest on his laurels but work harder to accelerate the development of the state.

According to him, “in the past three years we have made modest achievements in different sectors that people can see and associate with. Certainly we are not where we were in 2015 and we are prepared to do much more to completely change the Abia narrative and properly position our state to lead all round in Nigeria and, indeed, Africa.”

The participants pledged their support for the re-election of the Governor for second term in office and called on him to continue to work on infrastructural development across the state.