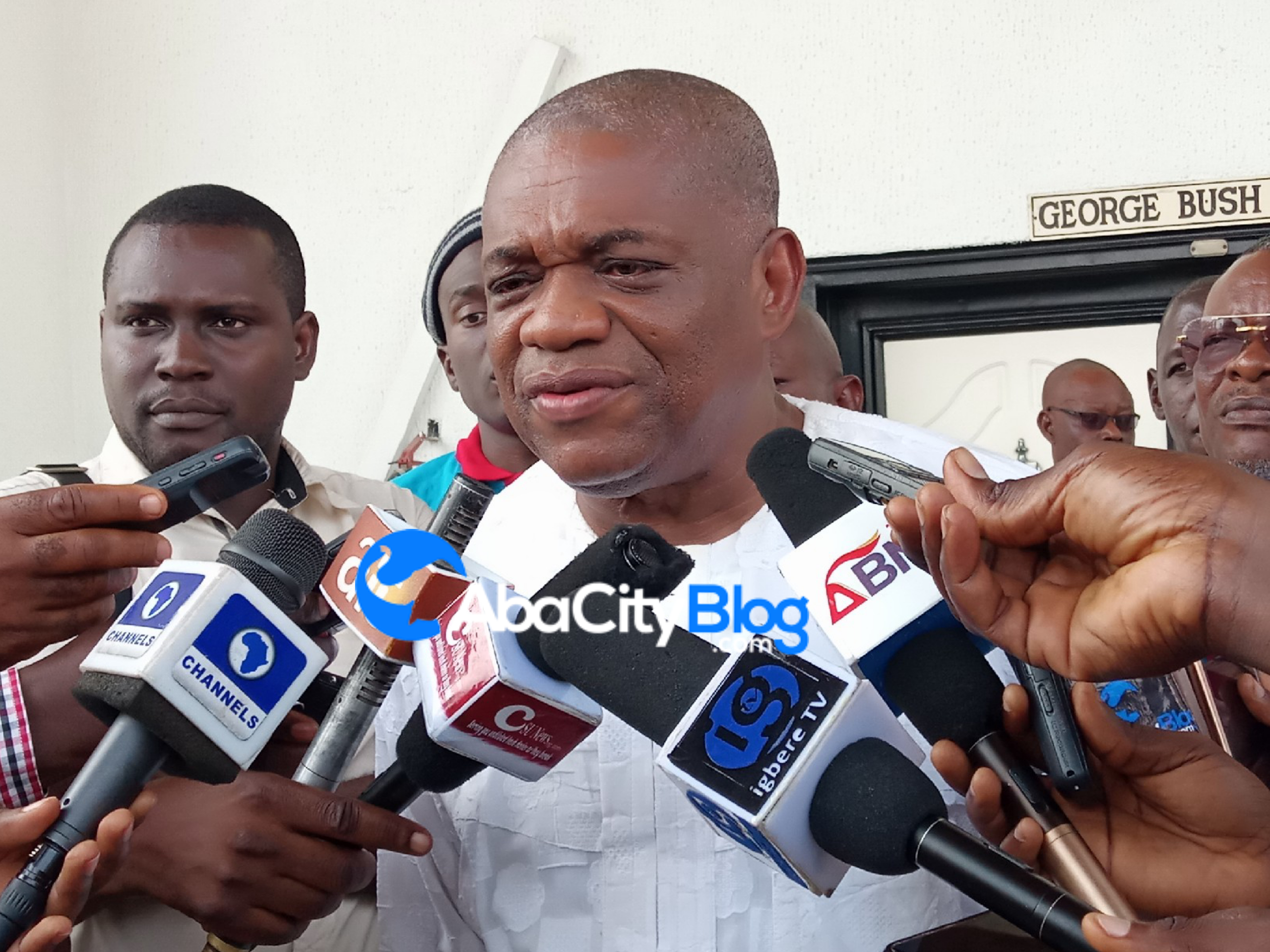 Orji Kalu: Only Awolowo and myself gave comprehensive free education in Nigeria

Addressing thousands of supporters in Ohumuola Igbere, Kalu said that his vision for all Abia indigenes and non- indigenes to have the same opportunity in education as the rich inspired him to give free education for the eight years he was governor.

He noted that his type of free education is same with that of Awolowo because they are the only comprehensive free education to have ever existed in Nigeria.

According to him, “education is the most important factor in governance, hence the welfare of students and teachers was a priority for our government”

He said, “When I was governor, the educational edge that Abia people had over the rest of the country was as a result of the free, compulsory primary and secondary schooling introduced by our government.

“Through our free education policy we were able to discourage the incidence of dropping out at primary and secondary level of education. We also encouraged adult and non-formal education with several skill and acquisition centers.

“But today it is shocking that many of the schools we built have neither been expanded nor maintained. Salaries and pensions are not even paid to the teachers and retired civil servants. Is that not wickedness?

“We are supposed to progress and not regress. There is something about educational environment that is no longer there. How can you owe teachers salaries for months? The PDP led government has no conscience. “He stated

Published in Education and People