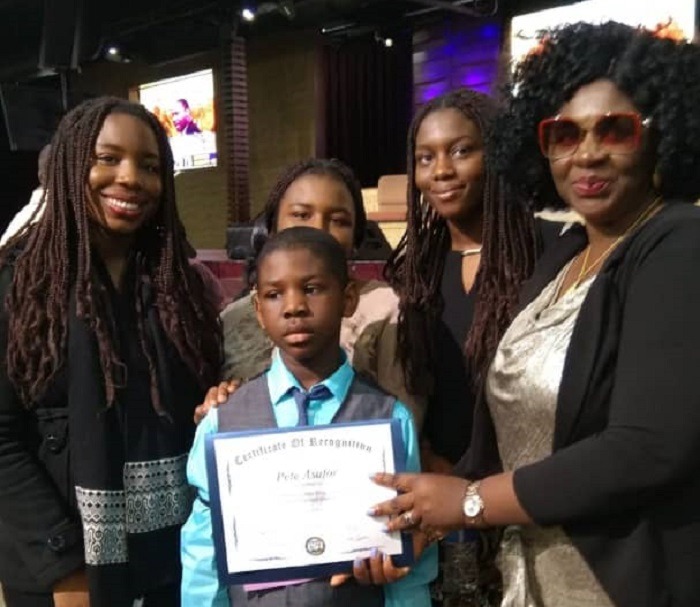 Thousands of American gathered for the symbolic March and parade on January 2019, celebrating the 36th annual Martin Luther King day in Inglewood, reportedly one of the nation’s first municipalities to recognise king’s birthday as a legal holiday.

Floats, bands, community, organisations and student speakers joined the day long event, which began with a commemorative service at the tabernacle faith central Bible Church and was followed by a family friendly king fest along market Street, the city’s main business district.

One of those student speakers, second grader Pete Asafor, an eloquent speaker gave a motivational speech, adding that while America has undoubtedly made racial progress, much remains to be done, according to him, “America is still divided as ever,” said Pete Asafor, a student at Inglewood,s LaTijera Charter school.

He further said, “many people might even say the hate and violence that was so prevalent during Dr King’s life has been ignited.”

Asafor, who was inspired by Dr King’s iconic “I HAVE A DREAM” speech, won first place in the k-2nd grade category for his speech linking king’s legacy to Isaac Newton’s law of inertia, which says that an object at rest tends to remain at rest unless it is acted on or “disrupted” by an unbalanced force.

Asafor compared king’s social and political actions during his life time before the evergreen speech he made.

Published in Education and People