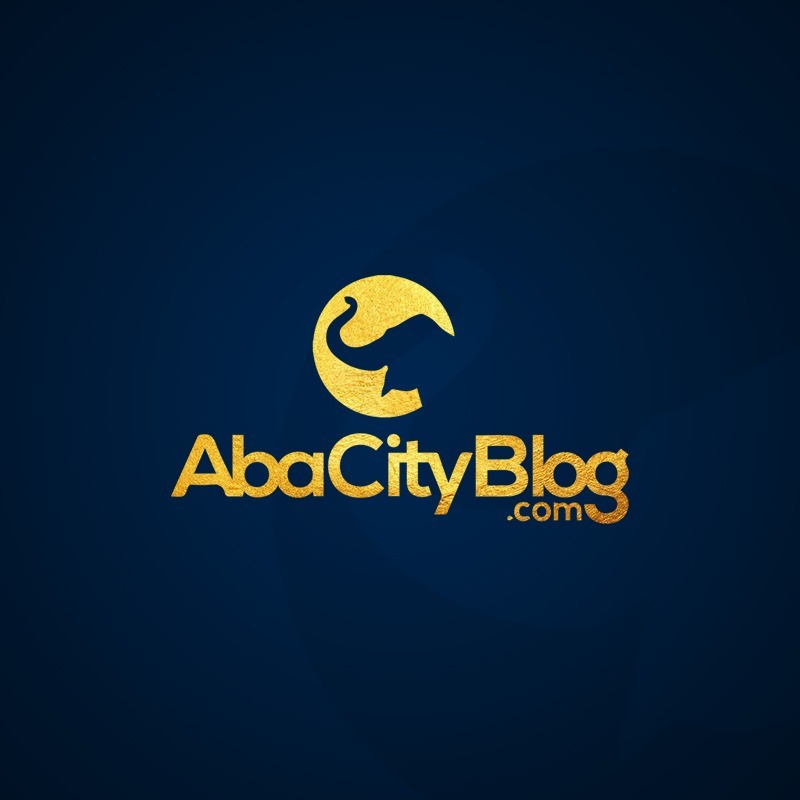 Compelled by results being churned out on their capital flows into the country, foreign investors gave priorities to two states and the Federal Capital Territory during the third quarter of 2018.

The statistics, presented by the President, SME Secretariat, Mr. Derek Omole, during a multi-sectorial stakeholder’s economic management and organised private sector conference, anchored by the Secretariat, revealed that other states had not been working independently to increase foreign direct investment for development.

Omole, who reflected on the data drawn from the National Bureau of Statistics (NBS) and the Central Bank of Nigeria (CBN), said: “Perhaps the state governors do not have a proactive strategic industrial plan to develop their states. Maybe members of the organised private sector in those environments are not friendly enough. Institutional builders must crack their brains on developing the economy strategically.

“Foreign Direct Investment is essential to guarantee economic growth. In order to see where we are and plan for future progress.”

Speaking on the theme: ‘Nigerian Economic Industrial Boom’ with focus on industrial and technology transformation model, he also lamented the decline in value of capital importation into Nigeria, which stood at $2.8 billion during the period, putting it at 48.21 per cent, compared to the second quarter of the same year and a 31.12 per cent decrease compared to the third quarter of 2017.

“The United States emerged as the top source of capital investment in Nigeria in the third quarter of 2018 with $911.33 million. This accounted for 31.91 per cent of the total capital inflow in Q3, 2018.

“This is the true picture of the Nigerian economy; this is why there are no jobs, because there is no capital funding. We have to change the game. If we increase FDI in construction to $5billion, we would certainly increase job creation and develop our tourism sector.”
He emphasised the need for government to create the right atmosphere that will attract foreign direct investment to all the regions, saying that the regions have to be properly empowered to attract industrial funding.

“Well, while we can’t complain that these countries are not doing enough, is Nigeria conducting sufficient and proactive diplomatic relations to increase the FDI opportunities? Figures don’t tell lies. Going forward, our leaders need to develop proactive and sensible strategies that solve FDI gaps,” he noted.

While calling on government to face industrial revitalisation squarely, he observed that the complaints terrorising private sector investors and businesses in Nigeria was making the country almost helpless.

“A lot needs to be done in Nigeria to get things to be done. From my personal experience, I was working with a team of members of the organised private sector and I came up with the World Economic Forum agreements and tried to push the implementation of these agreements, which relate to power, telecoms, banking, agriculture and technology, among others,” he added.