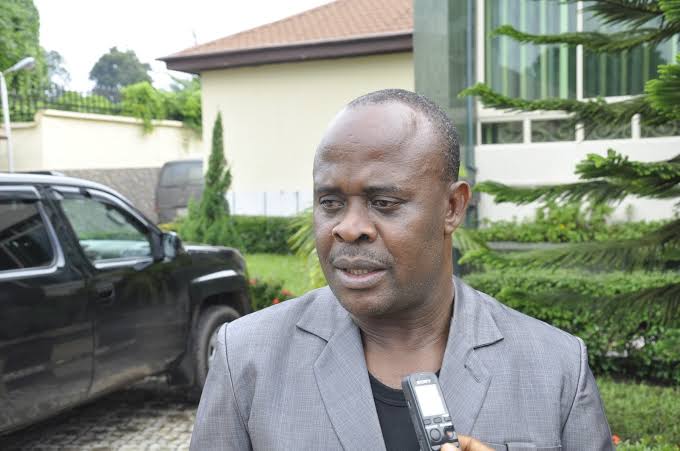 News reaching us has it that the abducted chairman of the All Progressives Congress (APC) Abia State chapter, Hon. Donatus Nwankpa has been released.

The state Publicity Secretary of the Party, Comrade Benedict Godson, who break the news, said Nwankpa was released by his abductors in the late hours of Thursday.

Godson noted that no ransom was paid, adding that the chairman was released in good health.

He expressed gratitude to God for his safe return and all those who in one way or the other contributed to his safe return. “We also want to thank our state leader, the APC governorship candidate of our party, the Abia Central/ South Senatorial Candidates and other leaders of the party in the state for standing by us,”

It should be recall that ABACITYBLOG reported that Donatus Nwankpa was abducted by heavily armed gunmen around 10pm on Monday on his way to Aba from Umuahia to inspect the level of preparation in anticipation for the arrival of president Muhammadu Buhari for the Party’s presidential rally on Tuesday.

One of his aides who was abducted along with him was earlier released as a result of the injury he sustained while in the kidnappers’ den.