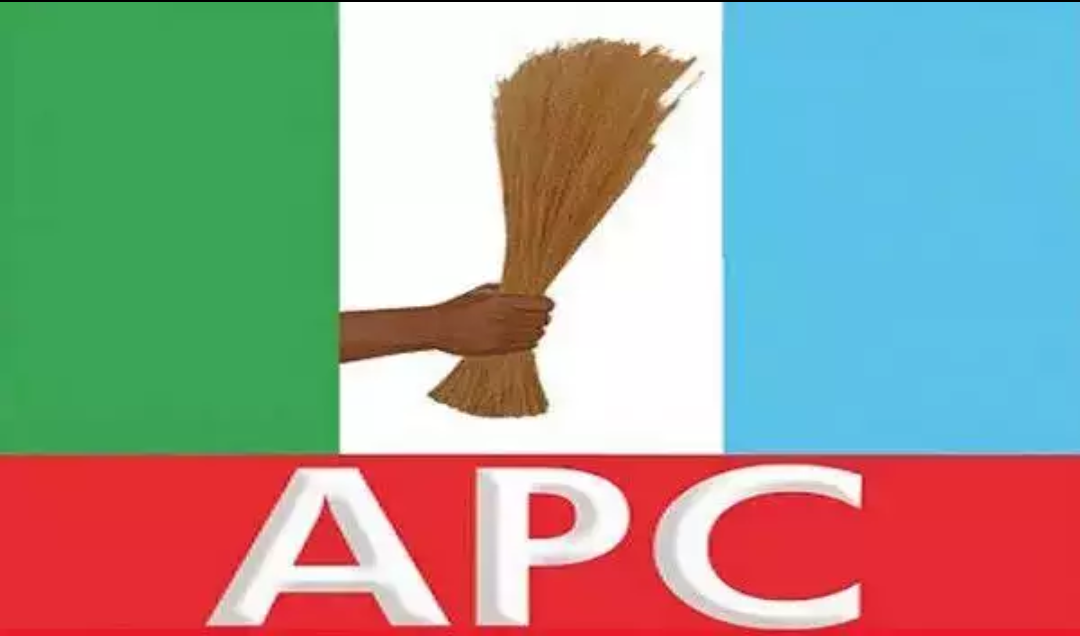 Okonkwo: If Ojukwu, Zik were alive, they would’ve joined APC

The All Progressives Congress (APC) in Anambra State said, the great Nnamdi Azikiwe and ex-war lord, Chukwuemeka Odumegwu Ojukwu, would have joined the APC if they were alive.

Barr Sylvester Okonkwo, Anambra Central senatorial candidate of the APC, who made the statement during an interview said Igbos cannot afford to remain outside the ruling party again, and that has always been the bane of development in the zone.

According to Okonkwo, it would be suicidal for Igbos not to support the candidacy of President Muhammadu Buhari.

“Even Zik and Ojukwu advised when they were alive that it was better to be in the party at the centre, instead of playing regional politics, Okonkwo noted.

Continuing, he said; “When Ojukwu came back from Ivory Coast, and Nnamdi Azikiwe’s party wanted him to play with them, and the party was then seen as an Igbo party, he said to them, I will no more be involved in sectional politics, I will join hands with the party at the centre to build a new Nigeria.

“It was when the man became old that they extracted a comment from him, and started passing it around that APGA is for Igbos. The later message was a manipulated thought of the original one, and cannot be relied on. The Ojukwu I know would have been in APC if he were here.

“It was same way that the great sage, Azikiwe said you must be there at the centre where the national cake is being shared. If you cannot get in through the door, then use the back door or the window. Of course, what he meant by backdoor or window was forming coalition with the center if possible.”

RELATED POST:   How Oshiomhole destroyed APC, betrayed those who made him Party Chairman - Osita Okechukwu
Want to own a Website? Register Your Domain Below for Cheap Price Got A News, Press Release or Sponsored Publication? Send It To Us Via Email: Info@abacityblog.com
Loading...