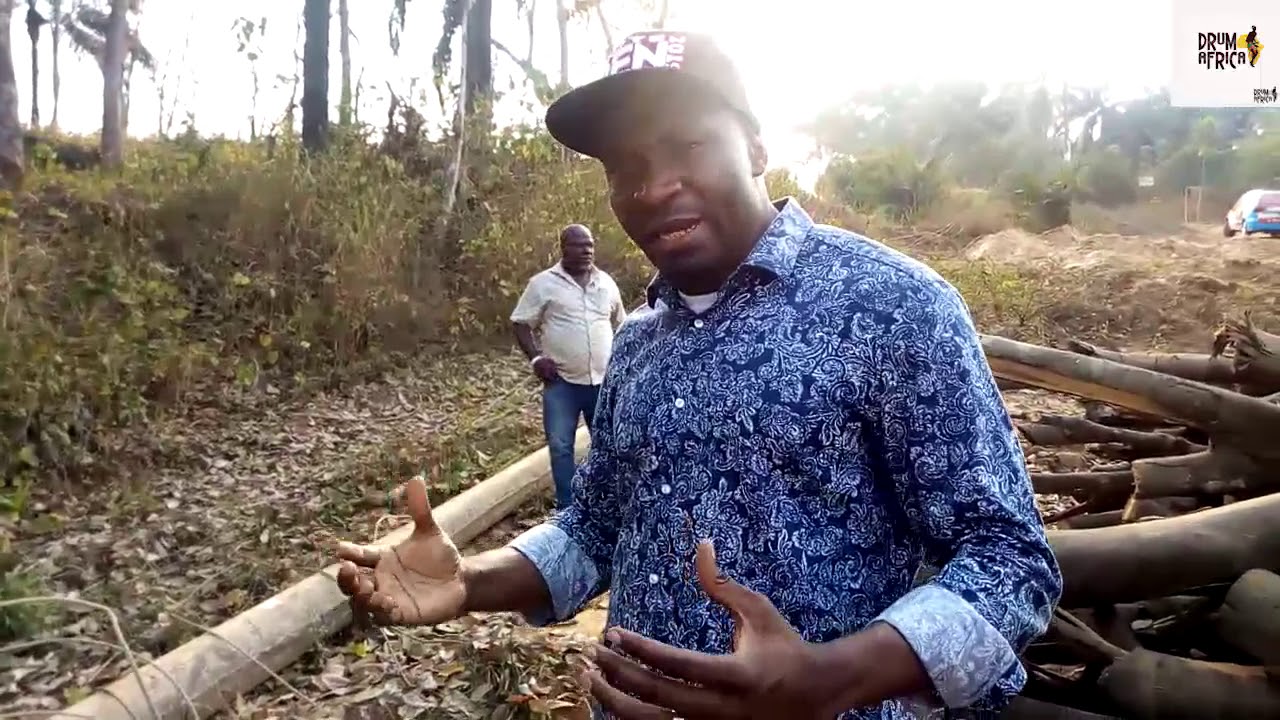 There is a wide jubilation in Bende LGA, following the commission of restoration of electricity in Bende Town, by the candidate of All Progressive Congress, APC, for House of Reps, Bende Federal Constituency, Barr. Benjamin Kalu.

The reports is contrary to a rumor circulated recently online that Kalu’s opponent, Dr. Chima Anyaso of PDP, was the one that restored the light in Bende Town.

According to DrumAfricaNews, the rumors were false. Bende town light was actually being fixed by Chief Benjamin Kalu, who incidentally, is from Bende town.

The reports further revealed that 3 electric poles supplying power to Bende were destroyed by contractors Messers Hi-Mansion Limited in the process of re-constructing the Arochukwu/Ohafia Bridge several months ago, a project sponsored by Hon. Uko Ukole, a PDP member of the House of Representatives.

According to locals as well as the Bende Town Union (BTU), the House of Reps member had after several complaints to him, assured Bende people that the electric poles would be restored by the same company that destroyed it. But when months later, the Benjamin Kalu Foundation (BKF) found out that this was not taking place, especially during the Christmas holiday season, the foundation through its founder, Chief Benjamin Kalu had a meeting with the four traditional rulers of Bende last weekend and decided to take up the cost of replacing the 3 poles.

Below is a video of Chief Benjamin Kalu at the scene.

At the time of his visit, no engineers or materials were on site. Contrary to the claims of his political opponents, no work had been done on the site. Chief Benjamin Kalu immediately commissioned and paid engineers to install the poles.

Work has now commenced to restore light to Bende