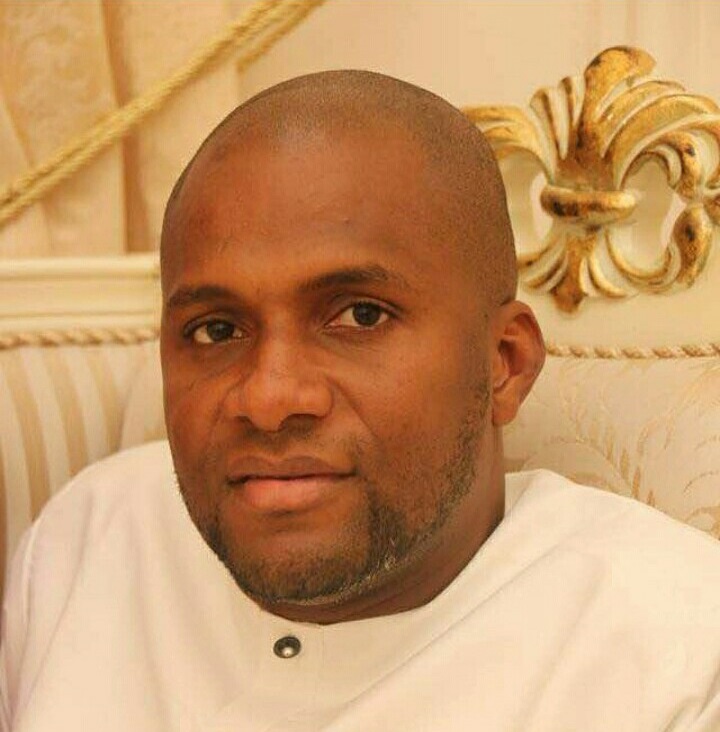 The Office of the Attorney of the Federation has charged an oil marketer, Chima Anyaso, before the Federal High Court in Lagos for allegedly obtaining a N2bn credit facility from Guaranty Trust Bank using forged documents.

Anyaso, alongside his firm, Ceecon Energy Oil and Gas Limited, was charged before Justice Ayotunde Faji.

It was learnt that the defendants were charged to court based on a petition to the office of the AGF by GTB.

In the charges, Anyaso and his firm were accused of forging and altering a document titled, “Letter of offer for sale,” dated February 21, 2011 and printed on the letterhead of Total Nigeria Plc.

The defendants, according to the prosecution, allegedly made a false claim to GTB that they had an offer for the sale of 15,000 metric tonnes of Aviation Turbine kerosene.

The prosecution alleged that with the forged documents, the defendants obtained a credit facility of N2,066,400,000 from GTB.

The prosecuting counsel for the AGF’s office, Mr Julius Ajakaiye, said Anyaso and his firm acted contrary to Section 1(2)(c) of the Miscellaneous Offences Act, Cap M17 Laws of the Federation of Nigeria, 2004.

At the mention of the case before Justice Faji on Tuesday, Ajakaiye said the prosecution was still having difficulty serving the charge sheet on the defendants, who, he alleged, were evading service.

He, therefore, prayed for an order to serve the charge sheet on them by substituted means.

The judge adjourned till January 30, 2019 for report of service.